To counter religious
radicalisation, reach out to
vulnerable people in all types
of institutions, including schools,
universities, hospitals, barracks
and especially prisons.
Ndugwa Hassan

Hold to
what
I believe

Extremist organisations exploit religion to
attract new followers. In many cases, a narrow
and conservative religious interpretation
informs their ideology and
organisational structure.

Religious values can discredit violent religious propaganda. Respected religious leaders who are prepared to take on bigoted expressions of their faith can have a considerable influence on public opinion; and young people, who are especially targeted by extremist groups, can do a great deal to prevent the spread of violent religious extremism if they hold to the core values of their religion and learn how to discern intolerant misreadings of religious teachings.

Women have been particularly effective peacebuilders, through interfaith and inter-communal initiatives. Efforts to promote peacebuilding and religious tolerance should therefore mainstream both groups, even if senior male religious leaders are reluctant to do so. Such initiatives must also address sexual violence, education, and jobs, which are important to women and young people as well as to the wider society. To make sure they can speak freely, women and young people may need to meet in their own spaces. 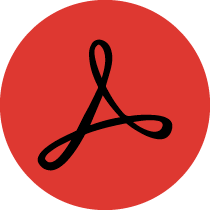 Our advice to religious leaders :

Reach out to youth. Speak to them in a language they understand, mentor young faith leaders, and embrace new forms of commu­nication such as social media.
Create safe spaces for youth
peer-learning initiatives.
Develop a systematic and proactive approach to peace­building. Cooperate with other faiths and religious youth structures.
Build moral authority in the community by affirming non-sectarian objectives and mobilising communities to support peace.
Challenge religious narratives
that advocate intolerance and violence. Promote values of reconciliation and tolerance
even if you are subjected to threats or ridicule.

Our advice to young people:

Think deeply about the values of your faith and develop faith-based arguments and resources in support of peace and tolerance.
Make a conscious effort to understand and appreciate the values and faiths of others.
Encourage others to become peace builders. Get involved in interfaith activities in your
school or community.
Do not judge other faiths by the acts of individual extremists.
Compare and integrate the values of your faith with human rights principles. 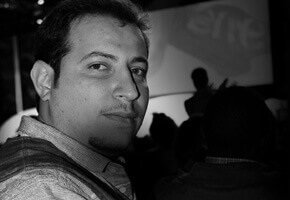 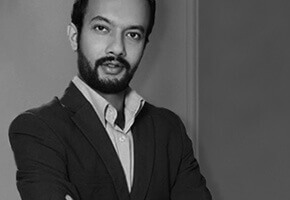 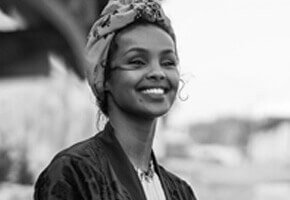 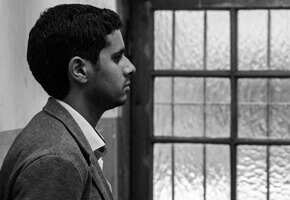 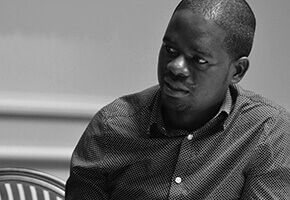 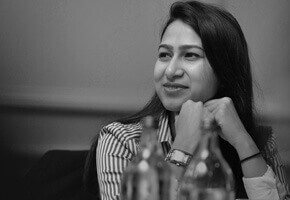 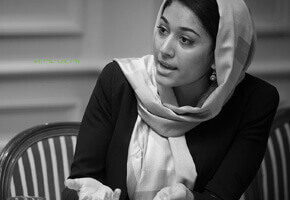 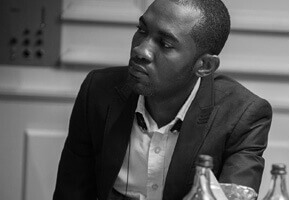 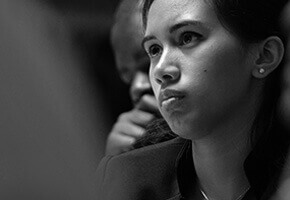